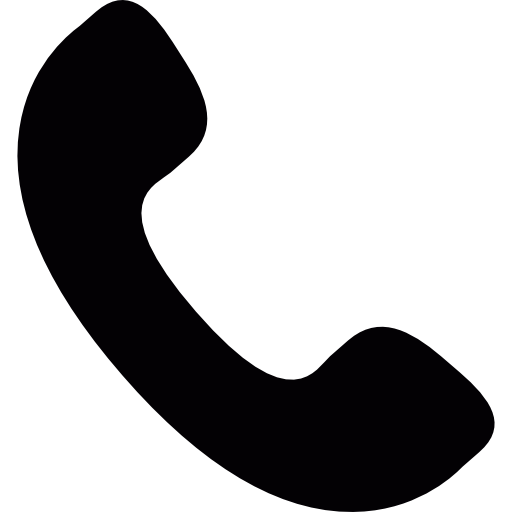 Call Back / Interact with Faculty
Schedule

No ongoing videos at this moment!
No upcoming videos is scheduled!

All the Classes will be live & Interactive

Anthropology studies human beings in diverse aspects. These could be in terms of biology and evolution, society and culture, environment and ecology, demography and tribes, health and disease, human development from pre-natal stage to senescence, human genetics, research methods, religion, marriage, family among others. Hence, Anthropology has quite a diverse subject matter.

Anthropology as an Optional is proved to be one of the best selection made by many UPSC Toppers with its perk being syllabus confined.

ANTHROPOLOGY optional has become favorite of UPSC aspirants these days. Since it is yielding 300+ marks every year to the UPSC-Civil Services Examination toppers.

Let’s understand What Anthropology contains as an Optional subject:

Anthropology as a subject has various dimensions:

Indian society- In Social Anthropology we study people and their society. And thus, we come to know about various aspects of Indian society.

Geographical locations- Availability of resource plays an important role in deciding which optional subject one should take. In Anthropology, adequate study material is available.

Prepares Cultural part of General Studies- Anthropology optional helps in preparing cultural part in GS paper: we study different cultural practices across India and the world, in past and present

Biological anthropology- In biological Anthropology you will learn about genetics, human physical features, the concept of race, public health, diseases and demographic data of India on diseases, various policies for human welfare tribal laws and welfare committee and commission.

Studies tribes and policy impact on them – • Here you have to read about 5-year plan and current affairs of tribes, recent policies and their impact.

Let’s now look at the Trend of UPSC Toppers with Anthropology as Optional:

Why Join UPSC GUIDE for Anthropology:

SYLLABUS TO BE COVERED

INTRODUCTION, SCOPE AND DEVELOPMENT OF ANTHROPOLOGY RELATIONSHIPS WITH OTHER DISCIPLINES:

THE NATURE OF CULTURE

For Payment with Installment

UPSC GUIDE is an online education platform registered under the Government of India under Nikam Education OPC Private Limited, which functions under the Advisory board of Previous Years Selected Officers. The primary motto of the organization is to break the barriers of UPSC Aspirants and help them achieve their dream and fly with colorful wings in the skies of Mussorie and career as well. In the recent year 2020-21, we have made the accomplishment of reaching every corner of the nation. We are proud to make this announcement that more than 5000 students have enrolled in various courses provided by us including the GS Foundation Course and Optional Classes for various subjects. We were also successful in covering the Current Affairs classes along with qualified Self Study Plans and Test Series. We are also happy to announce that we have extended our reach to J&K Family supporting aspirants with Free Coaching in Kapwara district Administration (J&K). Innovation is the key to deal with the current changes and challenges we face. With this note, we have successfully helped aspirants connect with achievers. We at UPSC GUIDE conducted various Live Sessions (Open for all) with many dignitaries. Till date we have reached the count of 150 Officers who have completed the live session on our social handle (IG: @upsc_guide) Live sessions with Lt. Governor Kiran Bedi (Ex IPS Officer), Ira Singhal IAS AIR -01, Dr. Bilal Bhat IAS AIR 10, Saurabh Sabhlok IFS, Safin Hasan IPS, Pradeep Singh IAS, Nitin Kulkarni IAS (Secretary)  are also included.

We have now expanded our wings and have ventured into offering a full-fledged educational service to aspiring students.